Just FYI: Kids are cute.  And also clever.  And occasionally philosophical.  This is probably due to not being constrained by mundane rubbish on a daily basis.

Eldest daughter was on the back step the other day, waving her arms about and saying things like “taaa daa!”  and little blahdey-blah things, as if giving a really enthusiastic speech. 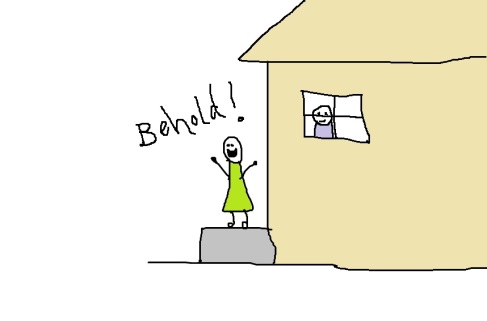 She was really getting into it. Whatever it was.

I went out and asked her what she was doing. 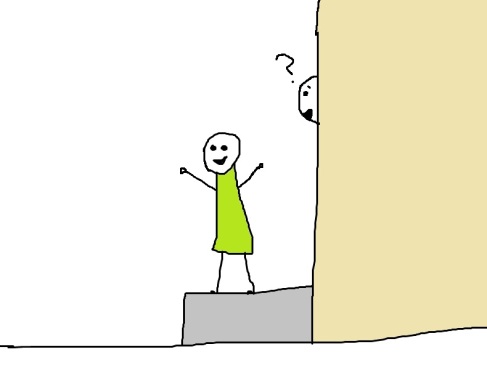 Hoping the answer wasn’t some form of crazy. 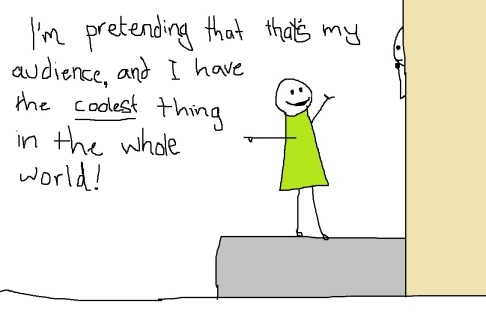 Personally, I think *everyone* is doing this all the time, but hardly anyone admits it.

Then she forgot about me and went back to her demonstration.

Quod Erat Demonstrandum.  Kids are the coolest thing in the world.

This strange little journal is getting followers.  So totally feeling the love right now. 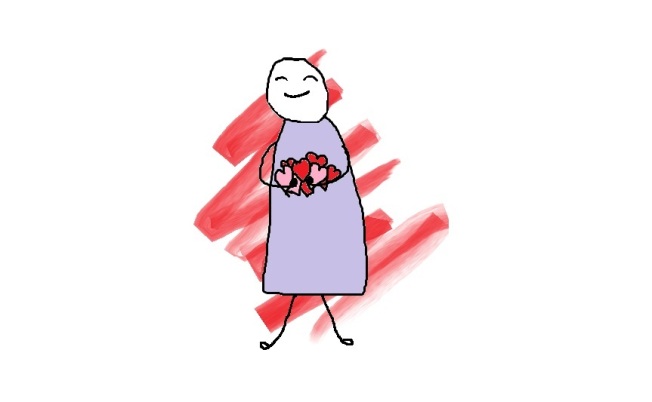 I also totally just made a Valentine’s Day card image. 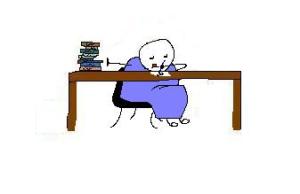